Soul.  Rock and Roll.  New Orleans Jazz.  Modern Swing.  Roots.  Americana... Lost Dog Found can be (and has been) described with a lot of musical adjectives. Combining those genres into their own distinctive modern sound is where Lost Dog Found has set itself apart.

This is not a nod at the 20's, nor a throwback to the 60's. This is a musical style for the new millenium... The band has set out to become their own genre, and their live performances have become one of the sweatiest, electric, crowd interactive parties you'll ever attend, widely regarded as being one of the best live acts and dance band coming out of the San Francisco Bay Area (and tours through Los Angeles, Las Vegas, Oakland, Berkeley, Napa, and Sonoma County regularly).

In 2016, Lost Dog Found was voted "Best Jazz Band" by the North Bay Bohemian, "Best Emerging Band - Roots (SF Bay Area)" by Deli Magazine, and and our song, "The Big Stomper" was featured in a 6 month national ad campaign for The Big Ten during the 2015-2016 football season, We've also been featured in Cruzin' Magazine in 2015, voted "Best Band" in 2013 by the Press Democrat, played spots like Disneyland and Viva Las Vegas Rockabilly Festival, and held the #1 spot for indie blues band in the world on Jango.com indie charts for SIX consecutive months. 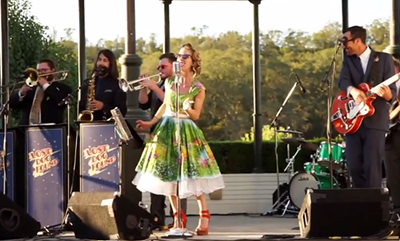 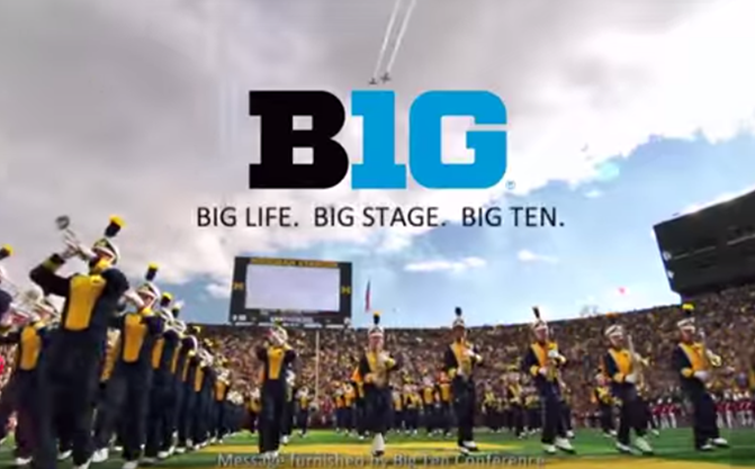 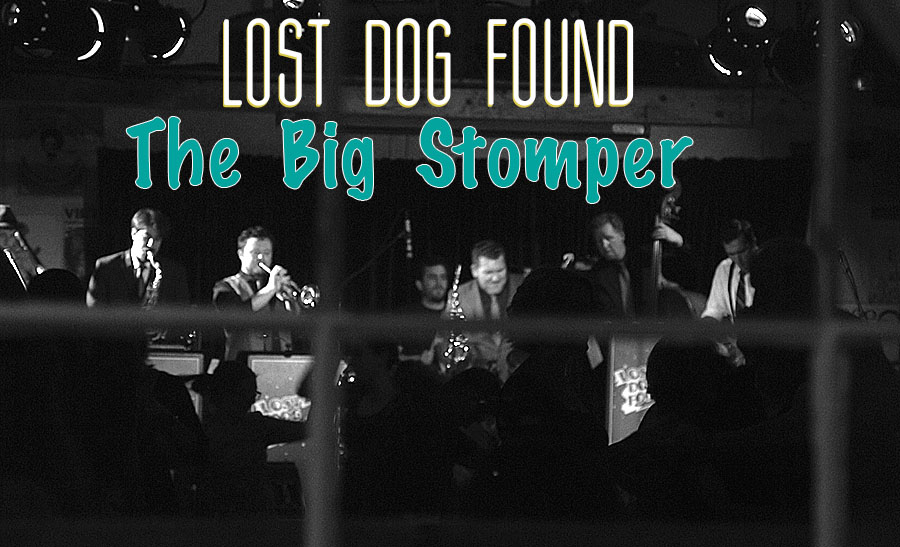 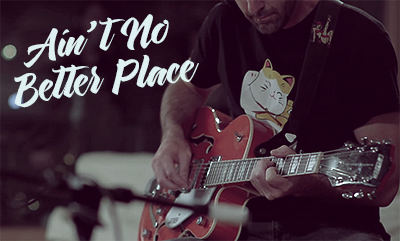 Looking to book the band? Got a question or comment about the band?
Drop us a line, we'd love to hear from you!